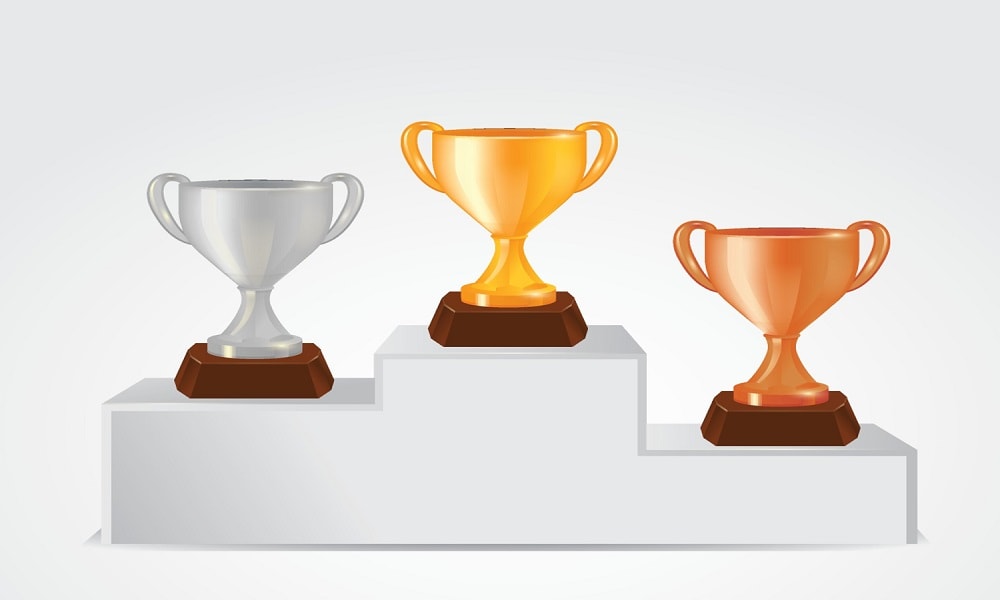 Eleni tells me that Mykonos does a weird thing to me. She says that I am not good with numbers. I am good with words she says. Why, Eleni? Did I ever mess up dividing a bill? Still she says that me not good with numbers, with only one exception: when it comes to proudly recite all the recognitions that the island had recently. The rankings. Mykonos best rankings. Not only I call her immediately when I come across a new one published, but she finds it amazing that I remember them all, when I spontaneously tell them to a bunch of Russians at Remezzo. First of all, they (the Russians) started first by saying that this is the best island in the world. Second I am just confirming their impression with some data that suddenly come to mind…

#9 in Best places for a beach holiday in Europe in 2016 by routeperfect.com (based on bookings)

#4 in Best party islands in the world by zizoo

#7 in Best Party destination in Europe by Student Universe

Yes, I am very proud of these Mykonos best rankings and of course my little heaven called Mykonos!